​Who are the Syrian people?

The Syrians are a diverse ethnic and religious people from the Syrian Arab Republic, mainly consisting of Levantine people such as Syrian Arabs, Kurds, Turkomans, Arameans, Assyrians and Armenians.

Syrians speak Syrian Arabic as a mother tongue, with Kurdish, Armenian and Turkmen amongst other spoken dialects and languages.

All Syrian ethnic groups have been affected by the war as the Syrian Civil War stemming from the war which has been ongoing since 2011. This war has caused the largest refugee crisis since the WW11 with many refugees traveling travelling to other countries for safety. 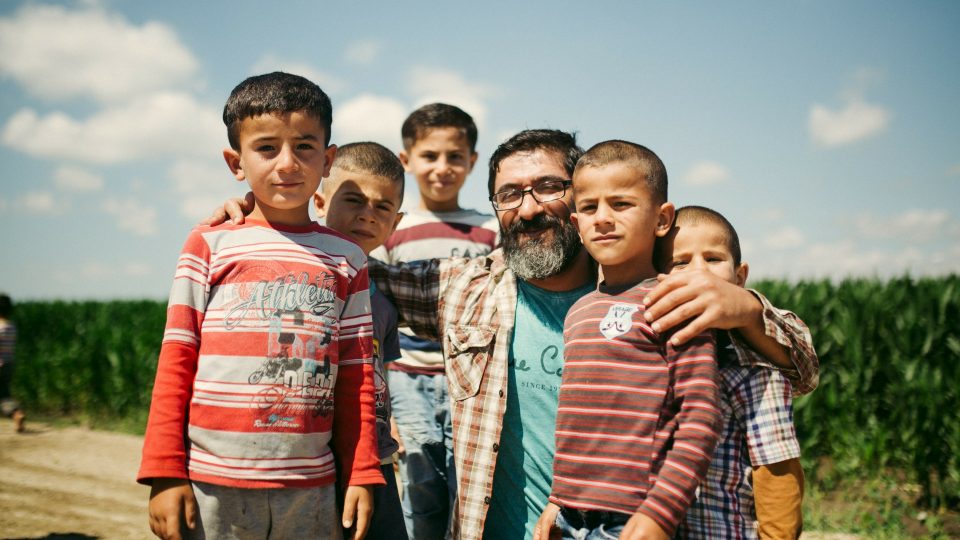 What is the Syrian Refugee Crisis?

Syrian refugees have fled their homes and country seeking protection because of the civil war as of March 2011. Many have been displaced because of civil unrest causing them to flee for their lives.

It is estimated that about 13.5 million Syrian refugees are dispersed throughout the world, and according to the UNHCR, an estimated 4.8 million fleeing to Jordan, Iraq, Lebanon, Egypt and Turkey.

Syrian refugees are fleeing their homes because of violence, broken infrastructure and displacement as its main cause.

They conflict has also gotten worse with the intervention of foreign military powers with many Syrians having to face daily violence with nowhere to live.

The lack of food, resources and shelter are also a major cause for Syrians fleeing the country with nowhere to go. 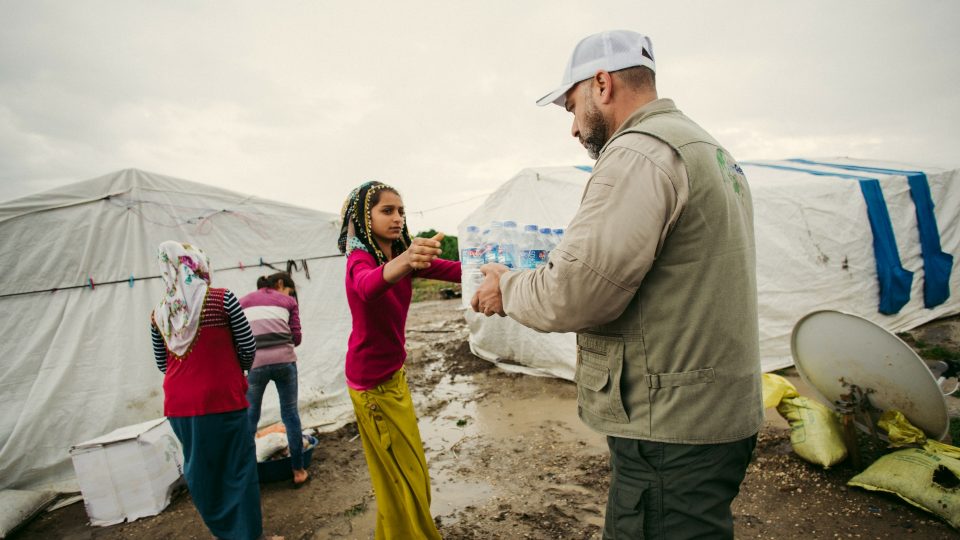 ​What you can do to help to Syrian Refugee Crisis?

Syrian refugees require basics to sustain their livelihood. Items such as food, basic healthcare, household and hygiene items are all essential for them to live. Shelter, clean water and sanitation are also important. Children also need education and the opportunity of a happy childhood while adults need employment opportunities.

AusRelief is a not for profit organisation and charity that seeks to help asylum seekers and refugees across the globe.

AusRelief has helped the Syrian refugee crisis by donating food, water, tents, hygiene and medical care and assistance. We have been supporting many of the Syrian refugees namely in neighbouring Lebanon, & Turkey.

We are asking for your help.

Find out what you can do today - every little bit helps.

Your donations will aid the Syrian with food, water, hygiene packs, blankets, tents, medical cards and basic necessities. We aim to give these persecuted people some semblance of a normal life.

To find out more about how you can help the Syrian crisis, contact us for further information. Life is tough for refugee children. We are distributing blankets to... ‘The sun has been out the last few days, so we have used this... A father is a daughter’s first love. How he treats her sets the tone...

We are currently delivering our very heavy ‘Feed the Needy’ packs in...

Non stop deliveries. With your continued generosity, we can expand... Otherwise normal children are suffering from the effects of war -... This Syrian refugee works on a privately owned farm for less than 40...

Imagine leaving your home and possessions behind. With nothing left...

We are currently delivering our very heavy ‘Feed the Needy’ packs to... These girls are inseparable; they grew up in the refugee camp and do...

These girls are inseparable; they grew up in the refugee camp and do... There is an acute shortage of baby supplies. When asked what they...

1 year old and still in top condition. Our self engineered,...

‘As I was unloading boxes, I felt a tug on my shirt and I turned to...

Another semitrailer is being loaded up with food, water and hygiene...