Repatriation of Rohingya refugees to start by end of January 2018

There have been talks of repatriation between the Myanmar and Bangladesh government. Social Welfare Minister U Win Myat Aye confirmed that the process will begin by the end of this month. 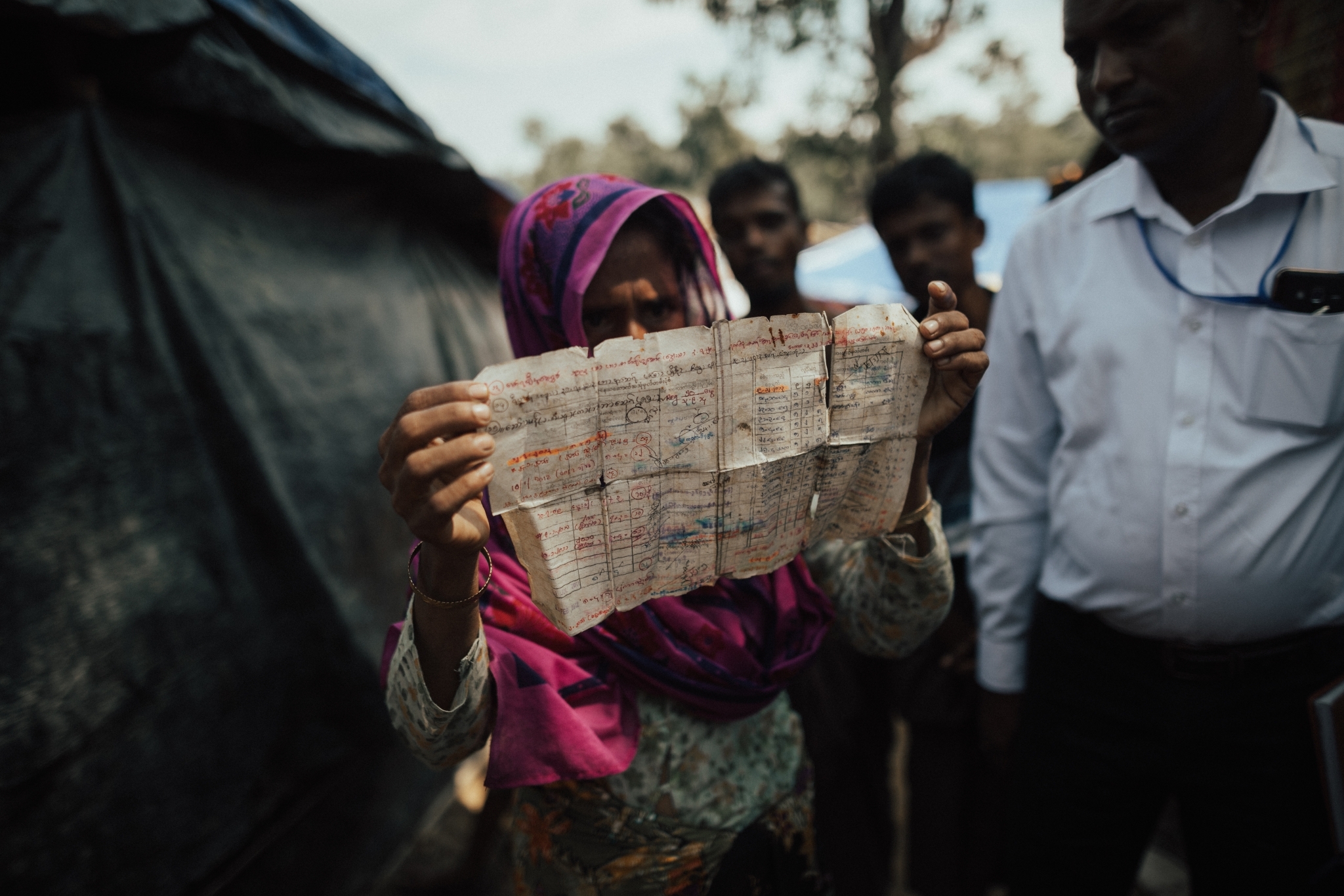 According to a Dhaka newspaper, the official term of reference for the Rohingya refugees are “displaced Myanmar residents”. It appears that the Myanmar government has been distributing application forms to refugees to fill out their background details. Upon inspection and approval, the refugee will be allowed to return home.

There are plans to resettle the Rohingya community in Maungdaw Township, though the exact locations are not yet clear and still subject to change. “We don’t have a specific number of refugees to repatriate because it is voluntary repatriation. We told them to prioritise displaced Hindus but it needs official recognition by the Joint Working Group, said U Win Myat Aye.

However, most Rohingya refugees are unlikely to return voluntarily unless the Myanmar government promised to provide them with security, freedom, and other human rights.

Despite this seemingly positive progress, the Myanmar-Rohingya conflict rests on a backdrop of mass violence and massacre where its military absolved itself of crimes against humanity following an internal investigation and international scrutiny.

The situation is bleak with Bangladesh acknowledging the futility of this in private.

The situation is bleak with Bangladesh acknowledging the futility of this in private. It has taken very few initiatives to deal with the influx of refugees, which could spark conflicts amidst inflationary prices and declining wages.

Myanmar and Bangladesh now share a place in the International Crisis Groups’ (ICG) list of conflicts to watch in 2018 with Afghanistan, the Democratic Republic of Congo, Syria, North Korea, Ukraine, Venezuela, Yemen, and the US Saudi-Iran rivalry.

Ausrelief provides assistance to various humanitarian initiatives around the world. If you wish to support the Rohingya refugees, you may make your 100% tax deductible financial contributions here. The full proceeds of your donation goes to the program recipient as no administration or management fee is involved.
Prev Post Back to Blog Next Post