Boko Haram is a dominant Islamic terrorist group in Nigeria. The organisation presented itself as the nemesis of the government and has been provoking chaos in one of the most densely populated countries in Africa. 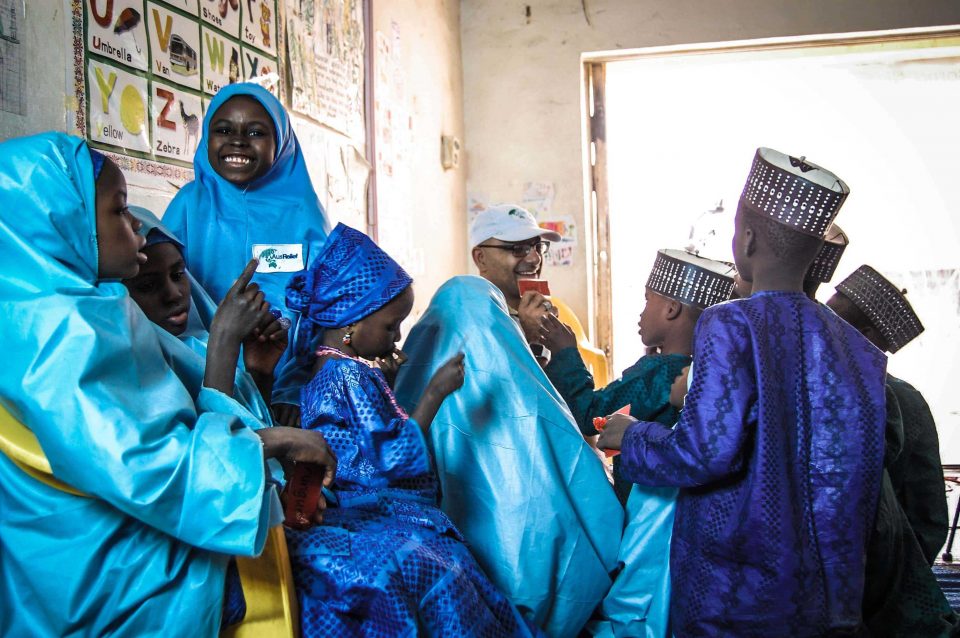 Boko Haram was founded in 2002 with the initial purpose of opposing the Western Education system in the hopes of advancing its own. However, it has gradually escalated to violent military acts such as suicide bombing in police quarters, hospitals, and government structures.

Recently, there has been an attack in the school compounds of North-East Nigeria. The perpetrators have not been clearly identified, but the cruel act is presumed to have been carried out by a member of Boko Haram.

200 schoolgirls were taken away that year and are still not yet found to this day.

Some 100 vulnerable schoolgirls were abducted in a recent case. Statistics have shown that this latest incident has been the most significant disappearance of schoolgirls since 2014. 200 schoolgirls were taken away that year and are still not yet found to this day.

Thankfully, schoolgirls in hiding from the recent attack were safely rescued. In some cases, the girls were given a chance to return to their families and homes in peace.

The general public has become increasingly involved ever since the dissemination of human rights campaigns such as ‘Bring Back Our Girls’ appeared on social media platforms. These campaigns are highly effective in uniting the mass media, where communities can voice their thoughts and concerns. 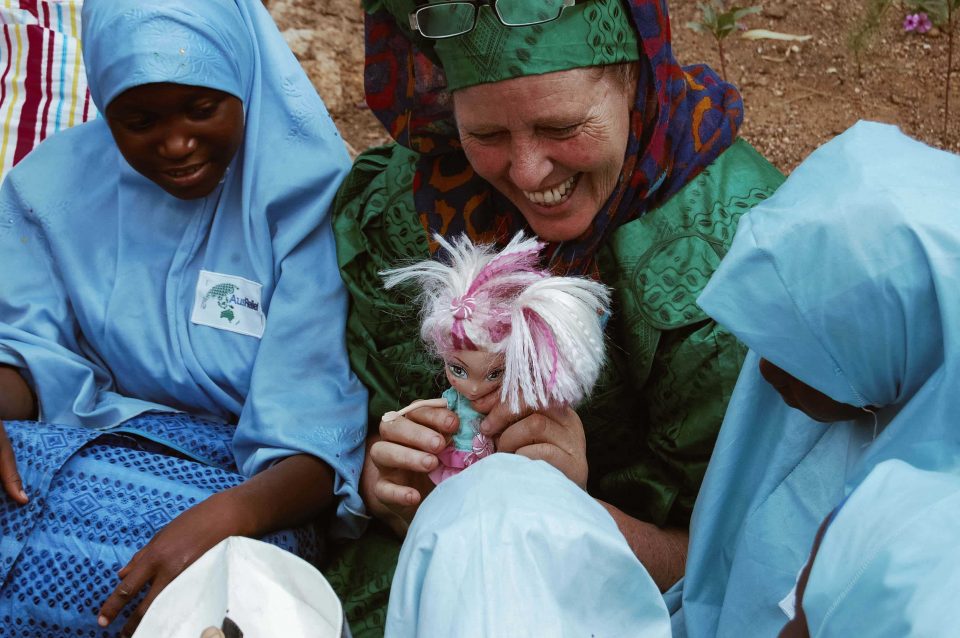 As of current status quo, police officials and security officers have been deployed to the schools located in North-East Nigeria for preventative measures. The magnitude of this issue is increasingly prevalent and needs immediate reformations to curb similar occurrences in the future.


AusRelief lends a helping hand to a myriad of initiatives around the globe. Feel free to make your 100% tax-free deductible financial contributions here to support the individuals in Nigeria.

We assure you that the full proceeds of your donation go directly to the program recipient as no administration fees are taken.